From bars to clubs, from halls to dives, to million dolllar complexes to holes in the the wall, Dougie Boom has seen and played the gamut of venues in Toronto and abroad during in his 15 year dj career. The result is a versatile dj who is conscious of where he is playing and whom he is playing to.

Dougie started collecting records from an early age and started djing when he was 18 (once he moved to the city of Toronto). His first “official” gig was on King St. when he was underage. But before that it was just rocking house parties, expanding his love and knowledge of music and developing his skills. Throughout his career Dougie has held residencies at:

Currently, Dougie still resides in Toronto and plays throughout the city playing one-off parties, weddings and private functions. In 2011, he helped form a Toronto dj/artist collective Neighbourhood Watch, which focuses on local talent both established and up-and-coming. 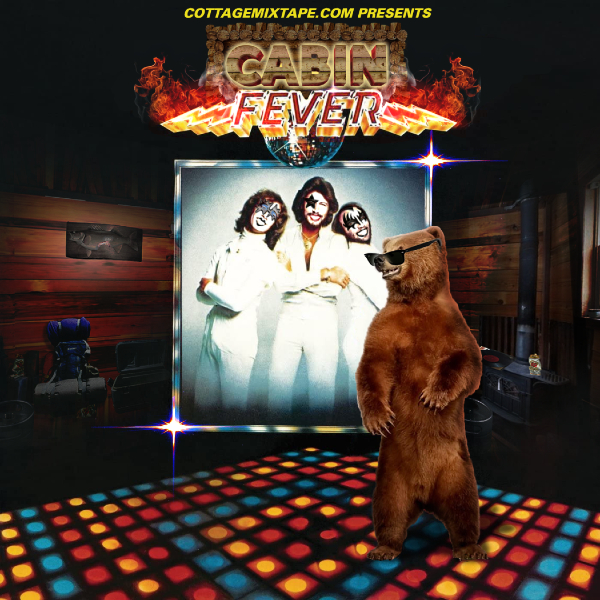